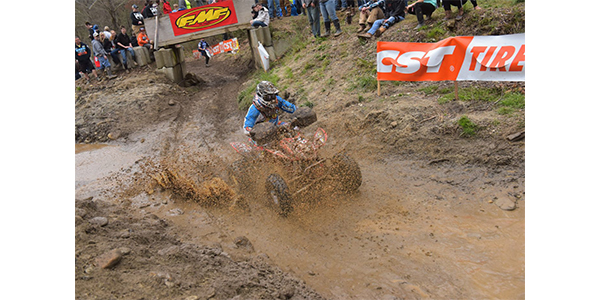 In 2018, McGill has been working hard on the GNCC Racing circuit since February, ranking in the top of his class in multiple rounds.

Ranked fifth in 2017, second in 2016 and second in 2015; ATV racer, No. 521, Adam McGill knew his future was in racing after being named the youngest person to place in the top three of a GNCC race at 17 years old in 2005. He followed that with wins at the GNCC Pro Am Championship and winning the AMA ATVA Amateur Rider of the Year Award.

The West Virginia native’s professional career began in 2008, and he has captured the podium every year.

In 2018, McGill has been working hard on the GNCC Racing circuit since February, ranking in the top of his class in multiple rounds. 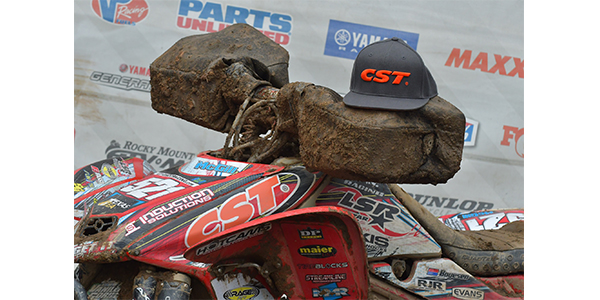 This month, McGill is focusing his attention on Round 9 in Snowshoe, WV, on June 23-24, at Snowshoe Mountain Resort. Set in a ski village, the track is known to be challenging, setting atop of the second highest point in the state.

Unlike other races in the GNCC circuit, riders at Snowshoe will line up on a paved road in groups of five and start their engines every 10 seconds. The track extends from the paved start onto ski slopes and into deep mud bogs with massive tree roots and hills covered in black, loamy dirt.

Looking to dominate the peaks of Snowshoe, McGill has his eye on the podium in his home state.