Classic Cycles, Inc. is a family business in more ways than one. As in many family businesses, owner Tony Dunn’s daughter Melissa Dunn answers telephones and does the scheduling, and his wife Sheri Dunn keeps the books straight. But Classic Cycles is also part of the family of British motorcycle enthusiasts, the tribe of owners and riders of the Triumphs built in Meriden, England until 1983. Nortons, Matchlesses, Vincents, Panthers and Velocettes are companies long gone but not forgotten.
CLASSIC CYCLES, INC.
1425 N. Manzanita St.
Orange, CA 92867
Phone: 714-974-1438
www.classiccyclesinc.com
OEMs: All the former British factories: AJS, BSA, Matchless, Norton, Scott, Vincent, Velocette, 1983 and earlier Triumph, Panther, and other, smaller manufacturers.
Aftermarket: 7Metal West, Biltwell, Bob Newby, Factory Metalworks, Pazon, Born Loser and Lowbrow Customs.
Employees: 5
It may seem strange to base a business on out of business OEMs, but even though BSA, Scott, Sunbeam and AJS have not manufactured bikes for years, the demand for parts, accessories and service on these English imports has not faltered. Many of the folks who worked on Britbikes over the last few decades have hung up their Whitworth wrenches, and the remaining mechanics who can do quality repairs on Nortons, BSAs and Triumphs are never out of work. 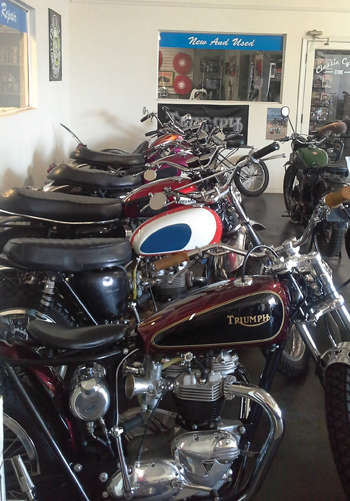 Membership in the extended family of Britbikers means that Classic Cycles doesn’t have to advertise. “I volunteered to be technical adviser on several of the Britbike online forums,” Tony says. “As a result of that exposure and word of mouth, I get all sorts of business. I get engines shipped to me on the West Coast from Massachusetts. Most of my customers are in the Western United States, but I get engines and bikes shipped to me from all over. I have a waiting list for service work.”
Tony Dunn got to this state of overwork by a circuitous route. He had careers in the military and in neon sign installation. While he was involved in these fields, he worked on motorcycles as a hobby. “I was having a discussion with the editor of a motorcycle magazine and said that I liked to work on bikes, but was having problems with some things about the brand of bike I was working on. He asked me what I would like to work on. I said I would like to have a Triumph Bonneville. He said, ‘I have one in the basement in pieces! I’ll give it to you!’ It was a 1969 model, just what I wanted. I bought rat Bonnevilles to get parts and became by default a Bonneville expert. My garage was filled with bikes.” 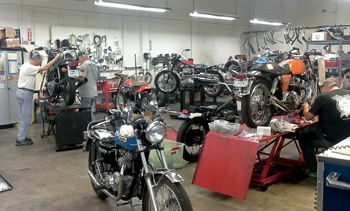 “My son Andy was 16 at the time and he became involved with the garage scene. I infected my son with Triumph-itis. He moved into his own house and his garage became filled with bikes. We decided to rent an industrial building and split the rent.” The word got out that Andy and Tony Dunn were in a shop space and people started bringing them bikes to fix. “My son said we had to get legal. We got a repair license and incorporated. All of a sudden we were in business. We ran out of space and moved from that 1,500 square foot space to a 4,500 square foot space. We figured we would never need all that space. That was 10 years ago and now we need twice the space.” 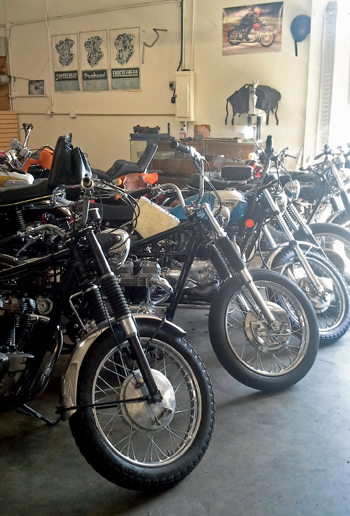 Classic Cycles’ core business is repairing and restoring the British motorcycles of yesteryear. Although Tony’s forte is Triumphs, he will work on all older British bikes. Unlike many other classics, owners of British motorcycles often ride them on a regular basis, and in Southern California, where Classic Cycles is located, there is a social scene organized around riding, working on, showing and swearing at the British iron of yore. It is not uncommon for customers to want new tires, a tune up, or an oil change for their 30 and 40 year old two-wheelers. Since the majority of these vintage motorcycles are licensed for the road, Classic Cycles advertises VIN certifications.
Given the age of the motorcycles Classic Cycles works on, many need major work. Some customers just want to get the old beast running, others want a ground up concours restoration, a third group wants a custom machine, and the shop does its best to make everyone happy. “With my background in electric signs, my niche is electrical work. I like a good electrical challenge. No one wants to do British motorcycle electrical work, but really, despite all the jokes, the Lucas stuff isn’t all that bad. Most of
the time the problem isn’t the Lucas components.”
One of Classic Cycle’s mechanics, engine specialist Bob, used to own a Triumph racing team, and has years of experience in putting together fast but reliable engines.
Doing restoration work involves an extensive knowledge of what is right for any particular motorcycle. Triumph, for example, exported bikes to the West Coast with different specs – often very different – from the bikes that went to the East Coast, and a thorough knowledge of what is correct for each model year is essential. Part of getting it right is to be able to match finishes – the right color paint and chrome only where the original had chrome. Getting it wrong results in points lost at shows, harassment and derision from other owners, and angry customers. Tony and crew have the knowledge to get it right the first time.
Many of the customers are older mechanics who don’t want to spin wrenches anymore. “They check out the shop carefully before they ship their pride and joy to us.” Other customers are very young. “These young kids often have paid a lot of money to another shop, and got taken. Some of them use their classics for transportation. If a guy needs a bike for transport, they get priority.”
Tony also sells British motorcycles on consignment, as well as helmets, tires, Britbike parts and accessories. Parts for the most popular models are available new from a variety of suppliers. There currently is a cottage industry making upgrades of different Britbike components. Ingenious minds have had years to figure out how to overcome the most grievous faults of the old roadburners, and better brakes, electronic ignitions, battery bypass systems, and carburetor upgrades are available on Cycle Classic’s shelves. The quality of these items can vary, and customers rely on Classic Cycles’ expertise to pick components that will work on their model bike.
Classic Cycles does have a website, but since the company has no need to advertise and its main business is repair, the website mostly serves as a way for people to contact the company. It also lets customers know what the business has for sale. One section of the site reprints magazine articles featuring custom bikes Classic Cycles has put together: it gives aspiring bike designers an idea of what can be done to turn the basic English single or twin into high art.
Tony Dunn is happy that he is making so many other people happy. His business philosophy is summarized in one sentence: “If you are honest about everything you do, you never have to remember your lies.”
Advertisement
Click Here to Read More
Advertisement
Advertisement
In this article: 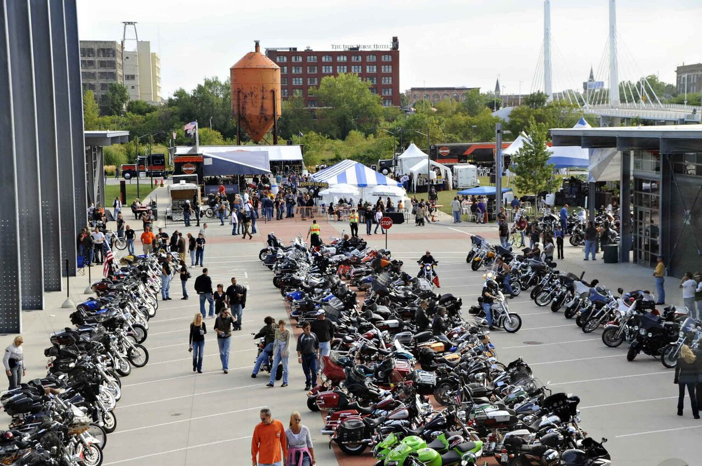 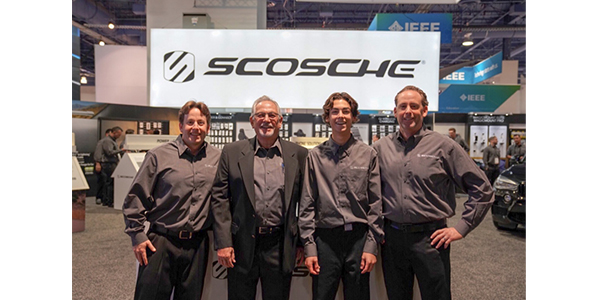 Casey Stoner to Retire From MotoGP