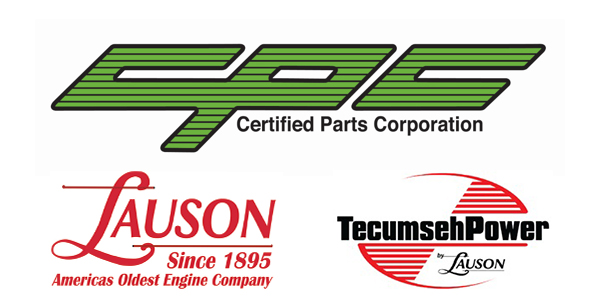 Certified Parts Corporation (CPC) has won a seven-figure damage award against Platinum Equity Advisors LLC and one of its former employees, Rudolf Strobl, president of TecumsehPower, in a recently concluded case in Rock County, Wisconsin.

Certified Parts Corporation (CPC) announced it has won a seven-figure damage award against Platinum Equity Advisors LLC and one of its former employees, Rudolf Strobl, president of TecumsehPower, in a recently concluded case in Rock County, Wisconsin. Certified Parts Corporation sells OEM parts for the off-road industry with 16,000 dealers worldwide. Platinum Equity is a private equity firm with more than $11 billion dollars under management that was founded by Tom Gores.

At issue in the recently concluded case (#11-CV-677) was whether Platinum Equity’s portfolio company TecumsehPower had delivered all of the small engine related assets that CPC had purchased from it as part of a 2009 asset purchase agreement (APA).  Platinum Equity, and its Connecticut based attorneys, maintained that CPC received everything it was entitled to under the APA.  CPC prevailed upon the court that Platinum Equity must be ordered to deliver the assets they still had control over, pay damages for those assets that could not be recovered, and their counsel be admonished for withholding critical documents during the trial.

James G. Grafft, founder and owner of CPC said, “The judgment against Strobl and Platinum Equity for damages and legal fees combined to exceed what I originally paid for the assets. The court agreed with our assertions that Platinum Equity acted in bad faith through its tortious interference and conversion, with an improper motive. It was unfortunate, as the court found, that there were actions done in spite and motivated out of a desire to see CPC fail in our new ventures. We feel vindicated that not only did the court hold Strobl and Platinum accountable, but that the ventures they wanted to see us fail in, are succeeding.”

Grafft continued, “While we were pleased with the judgement results, we were just as eager to put the intellectual property to use in bringing back engines into production that were long staples in the snow thrower, generator and lawn and garden markets. We are excited to return some of these engines to their former glory under their trademarked names of “TecumsehPower, Lauson and Snow King.” The Lauson trademark represents one of the first-ever engine companies established in the U.S.

Paul Bechwar, president of Certified Parts’ Lauson Power Products division, said the company is now in the process of learning whether some of the engine types tied up in the lawsuit for more than half a decade meet current emissions standards and if others fit current market needs.