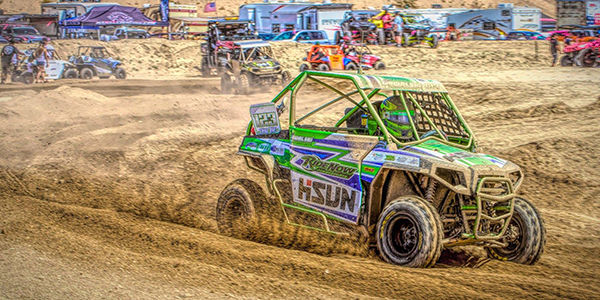 With so many young racers at the World Championships, how can dealers help promote the rising interest in the youth UTV market?

UTV racers and enthusiasts gathered in Laughlin, Nevada on April 5-7, to be part of the UTV World Championships. This year was marked as the largest gathering to date for the competition.

A record breaking number of entries registered for the youth UTV race; 68 young racers were split into two classes, 170 cc and 250 cc, to meet the demand.

The circuit calmed down from previous years, with only one jump, long straightaways and expanded passing room in turns. The key to success in this race was high speed.

Placing first at the North 93 Grand Prix in White Hills, AZ on March 31, was eight-year-old Ian Kowalski. The following weekend, he took to the Nevada desert for the World Championships.

The Peoria, AZ native placed seventh in the UTV Youth 250 cc class, but his fall from the podium did not deter his desire to keep racing.

“This year was the biggest youth class in the history of the UTV World Championship with a total of 68 youth entries. My Hisun Strike 250 finished seventh in class, stacked up against the best of the best,” Kowalski said. “We are already focused on the next event and working to improve at each race.” 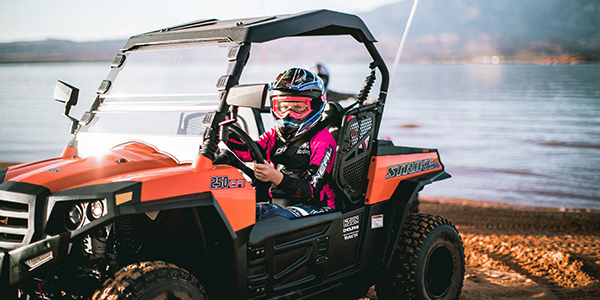 With so many young racers at the World Championships, how can dealers help promote the rising interest in the youth UTV market?

Competing with smart phones, social media and gaming consoles, children are enamored with what is behind the screen and it can be an influence on dealers who want to see youth outside and riding.

“Within the powersports industry, there is a disconnect between youth and adults getting out, spending time outdoors and off-roading that is causing a deterioration of the numbers of recreational riders due to the rising force of technology,” said Hisun Motors Media Development Director, Gabriel Cruz.

Being both active on social media and on the racing circuit, Kowalski uses platforms like Facebook to reach audiences who may be stuck behind the screen. Posting photos and videos of his races, his favorite riders and the events he participates in, nearly 7,500 people follow Kowalski’s Facebook feed to keep up with where he is in the UTV world.

For dealers to attract the attention of the youth, they need to think like eight year old Kowalski; posting on social media, informing the public that yes, UTV racing is fun, there are a lot of younger folks participating and you can, too. 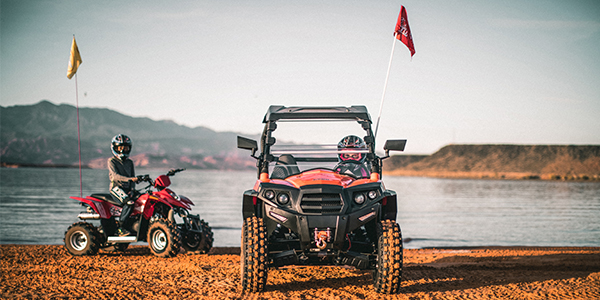 Once dealers have attracted the youth, they need to specifically sell to the parents.

“The youth side-by-side class is one of the fastest growing classes. Every series is run differently with different tech specs that will provide various safety protocols,” Cruz said. “It is going to come down to the parents. The parents will make their decision depending on the size of the child and the size of the machine. More parents will try to identify the added benefits, standard accessories and the ability to govern the speed of the unit; safety is always key.”