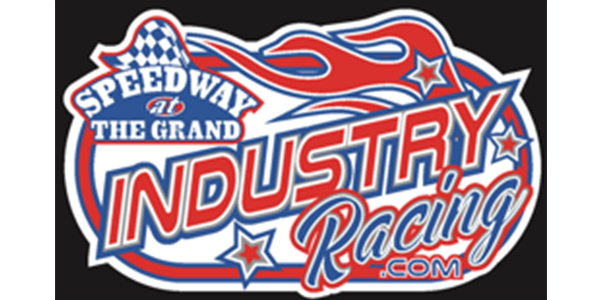 Sixteen of the best Division 1 speedway riders will compete for the sports top prize in the state during 23 thrilling races.

The top speedway riders from across the state are set to battle it out on the flat track during the 44th Annual California State Speedway Championship on Aug. 24, at the Industry Hills Expo Center. Sixteen of the best Division 1 speedway riders will compete for the sports top prize in the state during 23 thrilling races.

“Industry Racing has had the honor of hosting this exciting state-wide event since 2006. Our team looks forward to this event each year, as we get to show off some of the fearless riders we have in California,” said Kelly Inman, Industry Racing director. “The Industry Racing team and our local Speedway fans are ready to crown the next California State Speedway Champion!”

Speedway has enthralled Californians for decades, with thousands of fans coming out weekly to watch their favorite riders get sideways with dirt flying on 500cc motorcycles with no brakes!

The evening’s races will also feature Jr. Speedway divisions competing on 150 and 250cc bikes. A trophy presentation will follow the last race. All fans are welcome into the pit area to meet the racers at the end of the night.

Tickets are available now at Industryracing.com. Gates open at 6 p.m. and the first race is set to start at 7:30 p.m.