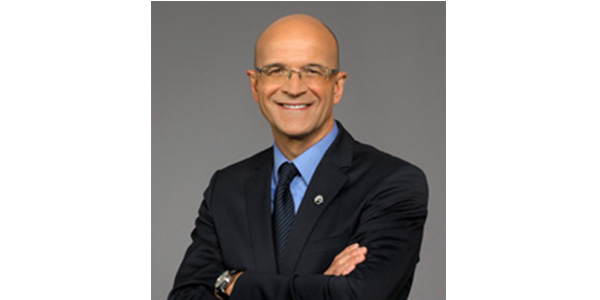 BRP announced that José Boisjoli will, in addition to his current roles of president and CEO and director, be appointed chairman of the board succeeding Laurent Beaudoin.

BRP announced that José Boisjoli will, in addition to his current roles of president and CEO and director, be appointed chairman of the board succeeding Laurent Beaudoin. Beaudoin, who has played a critical role in the development of BRP’s business since its creation in 1963, will be named Chairman Emeritus and will not stand for re-election.

“It has been an honor for me to serve as BRP’s Chairman of the Board for the past 16 years, but the time has come to step down from active duty while remaining a mentor and advisor to the management team,” Beaudoin said. “As BRP’s President and CEO as well as Chairman, José’s tremendous knowledge of the powersports industry and his insights about the company will greatly benefit the Board. I have no doubt that José, with the support of the entire team, will pursue BRP’s journey by continuing to deliver strong results and evolve the company for the future.”

“It is a privilege to be nominated by the board as the incoming chairman”, said José Boisjoli, President and CEO of BRP. “I look forward to assuming my new responsibilities as Chairman of the Board and I intend to ensure that we continue to grow and to maintain our momentum. On behalf of the Board and all of BRP’s employees, I would like to thank Laurent for his guidance, expertise and support over the past 16 years.”

Mr. Michael Hanley, an independent director since 2012, will be appointed lead director. His main responsibilities will consist of providing leadership to the directors to ensure that the Board carries out its responsibilities effectively and efficiently.

These appointments will be effective following the upcoming Annual Shareholder Meeting on May 30, 2019, assuming the election of the company’s director nominees at such meeting.

Advertisement
In this article:Board of Directors, BRP, chairman, changing lanes

BRP Announces New Chairman of the Board