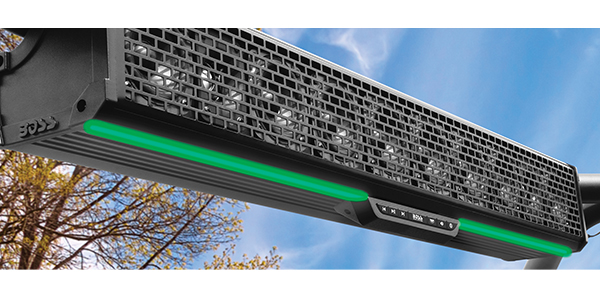 “The self-powered, Bluetooth-enabled, IPX5-rated BRT14A and BRT34A are the ideal soundbars for marine and powersports applications, allowing the user to stream and control their favorite apps wirelessly directly from their smart device, putting their favorite music directly at their fingertips,” explained Jason Hannon, head of BOSS Audio’s Powersports lineup. “Ruggedly built for all terrains, 500 Watts of power and RGB illumination make these soundbars look as great as they sound wherever your side-by-sides and UTVs may take you.”

The BRT14A and BRT34A feature a built-in Class D amplifier, Bluetooth control, and built-in RGB light. Their 3.5mm aux inputs are also compatible with the outputs of smartphones and MP3 players, and a built-in DSP (BRT34A only) and pre-amp outputs allow you to connect multiple systems together with an integrated preset EQ.

Additional features and specifications of the BRT14A and BRT34A include:

“BOSS Audio recently relaunched the brand in both looks and expanded products offerings,” Hannon concluded. “The BRT14A and BRT34A are just the latest of our added powersports offerings sure to excite the side-by-side and UTV enthusiast.”