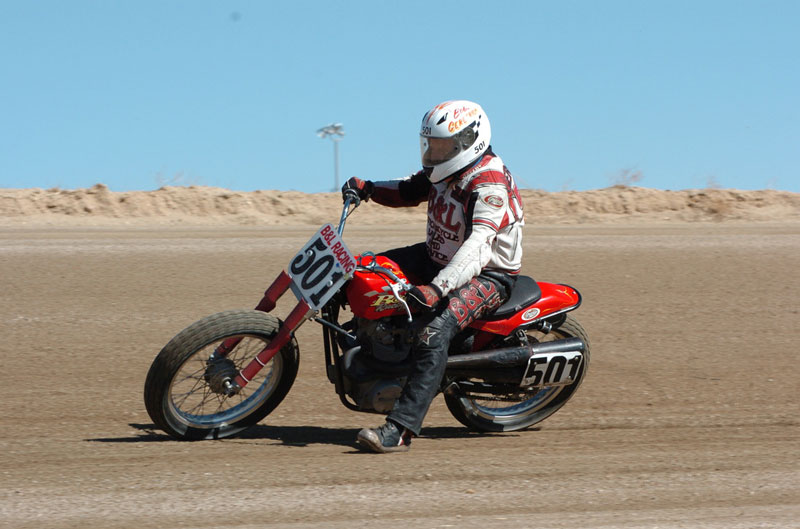 Still Going Strong After All These Years 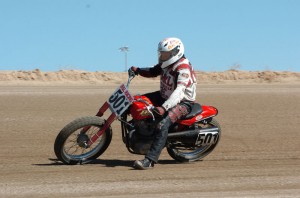 [dropcap]I[/dropcap] do some terrible things on the internet, such as look at Craigslist for cars and motorcycles when I’m bored. The other day I was looking at late model motorcycles from dealers in the area when I saw a little scooter that caught my eye. To make a long story slightly shorter, I ended up at a dealership a few towns away. At first I didn’t even know I was talking to a dealer. I thought it might be a private seller the way it was listed. Still, I was intrigued. It was a good deal on a KYMCO, which I’ve ridden and seen built in Taiwan. Anyway, lo and behold when I get there an older gentleman named Bob greets me and tells me he’s been a dealer for 60 years.

Bob told me he was 79 years old and that he leased out the front showroom half of his building to a local collision shop that wanted to get into powersports space a few years ago. So Bob, being slightly younger at the time, said OK. Only he didn’t really want to get out of powersports. He held on to his dealer license and says he plans to take over the front half again when the lease runs out in two years. Besides, Bob says he’s been busy repairing old motorcycles for customers in the back.

Bob used to operate a transmission rebuilding center from his full service machine shop in back but he has run out of space because of all the bikes in for repair work. This brings me to another problem Bob said he has. He can’t find reliable help. He had a good helper who was a foreign exchange student from Japan for a while. Bob would let him take his van and flat track bike on weekends to whatever track he wanted run, but the helper was summoned back home to take care of a family member. So now Bob needs a new helper and is currently looking for a student who wants to train under him and learn the business for the next two years and then take over after that time.

That’s right, Bob will give his business to the right person if he can get the help he needs now. Sounds like a good trade off to me! If you know of anyone who may be interested in helping out my friend Bob. Please drop me a line and I will put you two in touch. And thanks to Bob, my wife (hint, hint, mainly me) has a nice pre-owned scooter to run around campgrounds and racetracks… and maybe to the local coffee shop, too. One more thing about Bob. He still races his CB450 flat tracker bike in the over 40 class and has logged more than 100,000 miles with his wife on his Goldwing since 1984.

Who says you have to get old in this business?

Advertisement
In this article:Dealer, Flat Track, The Road Ahead