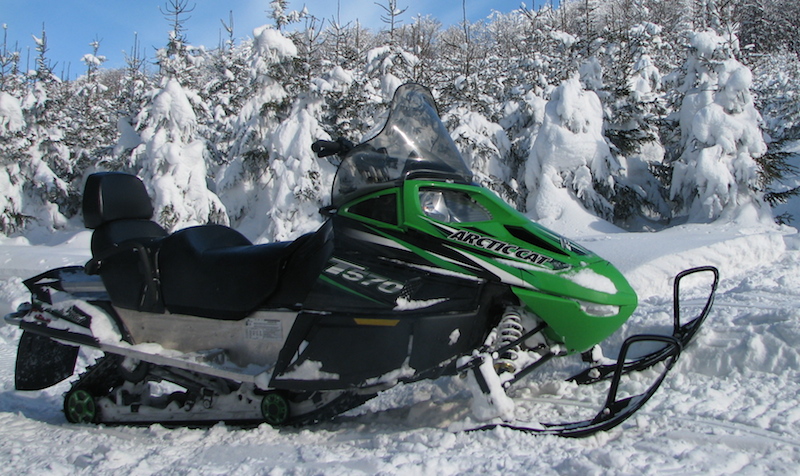 “We are excited to strengthen our Minnesota manufacturing footprint and position the company for continued long-term success. We will be adding a new state-of-the-art production line in Thief River Falls and expanding our engine manufacturing operations in St. Cloud, in order to meet the demand for our innovative, quality products. We are grateful to the local leadership of Thief River Falls and St. Cloud, and the state of Minnesota, for their support as we invest in our shared future.”

Arctic Cat plans to invest approximately $26 million in its Thief River Falls facility for a new paint line and other facility improvements that are estimated to create an additional 39 jobs. The paint line will enable continued growth in the company’s recreational off-highway vehicle (ROV) business.

In St. Cloud, the company plans to invest roughly $400,000 in expanded assembly capability that is anticipated to add about 10 positions at its engine manufacturing facility located there. The company manufactures and assembles ATV and snowmobile engines at its 56,000-square-foot Engine Manufacturing Division in St. Cloud.

“For over 50 years, Arctic Cat has operated and expanded in Minnesota, creating thousands of jobs for hard-working Minnesotans,” said Minnesota Governor Mark Dayton. “I congratulate Arctic Cat and its many dedicated employees for their successes. I thank them for choosing to expand their operations again, right here in Minnesota. Arctic Cat’s expansion will be an asset to the area and the state.”

Arctic Cat chose to stay in Minnesota, where the company has deep manufacturing roots, and a highly educated and skilled labor force. The planned projects are eligible to receive local and state tax incentives.