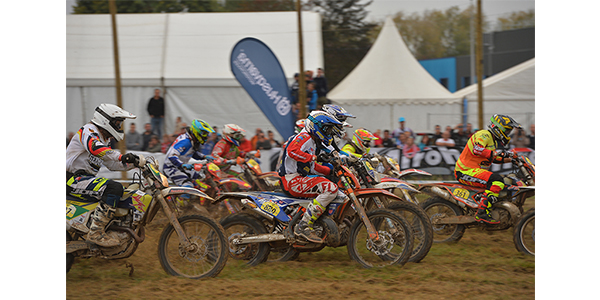 Kallonen said he is ready to begin preparing the teams for the November competition.
The 2018 U.S. World Trophy Team includes Ryan Sipes, of Flaherty, KY, on a Husqvarna FE 250; Taylor Robert, of Rio Verde, AZ, riding a KTM 450 XC-F; Kailub Russell, of Boonville, NC, on a KTM 450 XC-F; and Zach Bell, of Beaumont, CA, riding a Husqvarna TX 300.

Richards and Sheets were on the 2017 team, which finished second behind five-time winner Australia. The U.S. team bested the Australians in the last two days of competition.
These riders will be joined by 21 Club Team riders at the ISDE.