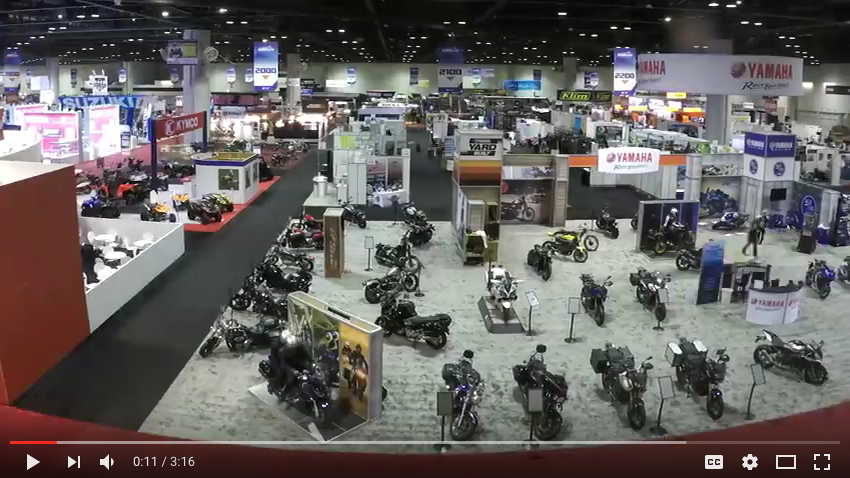 Nearly 500 exhibitors took advantage of the four-day showcase featuring the latest and greatest products coming to the powersports marketplace, which was highlighted by a large number of both global and North American debuts of new motorcycles, gear, and aftermarket products during two exclusive trade days.

The weekend welcomed an endless stream of consumers, who came in droves to see the newest products first hand and also put a wide selection of two, three, and four-wheeled vehicles to the test at AIMExpo Outdoors!

The show celebrated North America’s passion for motorcycling  and left a lasting impression on all those who attended, establishing high levels of anticipation for AIMExpo 2017, which will make its inaugural visit to Columbus, Ohio, next September 21-24.