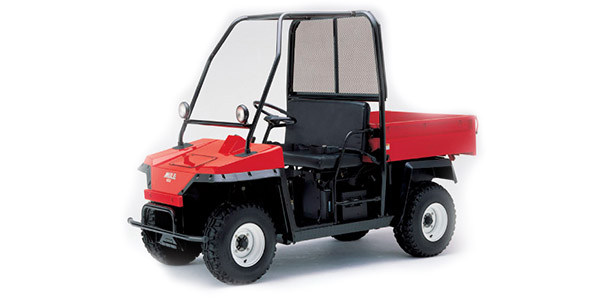 The evolution of the Side-by-Side market continues in 2018 with more new models being introduced for the utility market and crossover recreation and trail markets.

The evolution of the Side-by-Side market continues in 2018 with more new models being introduced for the utility market and crossover recreation and trail markets. ATVs have also seen an upsurge of new model introductions from the OEMs including some new players in the market but UTVs are the sales leader in powersports.

Back in 1987, Kawasaki came out with the Mule and didn’t know whether it would be a hit or not. Thirty years later and its still going strong, and is mostly responsible for kickstarting the market segment. As we mention in our Recreational-Utility Vehicle (RUV) Market Update on page 18, these vehicles represent a significant percentage of the overall powersports market. At the heart of this segment is the Utility Terrain Vehicle (UTV) or Side-by-Side (SxS). These vehicles are primarily meant for doing work but more and more they crossover into hunting and fishing, and light trail riding uses. We’ve highlighted a handful of 2018 UTVs below: 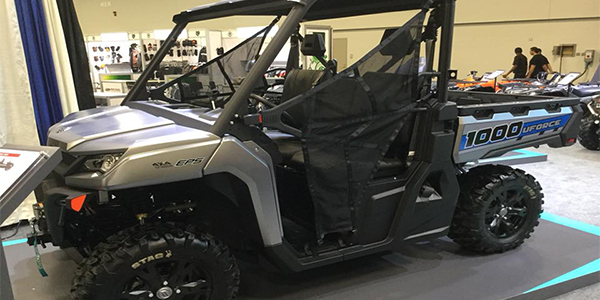 CF Moto Brings Out UForce 1000
CF Moto recently unveiled the UForce 1000 to dealers at AIMExpo in Columbus. The utility vehicle features a bench seat and ample sized cargo area and a list of premium accessories that come standard. The 963cc V-twin is Bosch fuel-injected and pumps out 79 horsepower. The unit also comes with EPS, cast alloy wheels, 2WD/4WD differential lock and a roof –  all standard equipment! CFMOTO spent some time at AIMExpo to actively recruit dealers. Some of their current dealers report profit margins that are often double what they’re earning from other OEMs. The brand also has a Dealer Experience Department that carries $1 million in parts inventory, and the company plans to launch an improved ordering system this year. 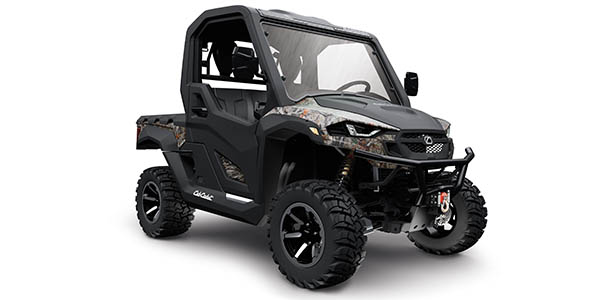 A front accessory mounting panel above the windshield allows the Challenger 550 and 750 to be configured with a variety of items, including LED light kits or other aftermarket electronic accessories. The exclusive rear mounting rack and accessory rack tubes save cargo bed space while enabling limitless accessory-mounting possibilities, including a gun boot, chainsaw boot and a spare tire mount.

“We’ve designed the Challenger Series with exclusive features that give owners the power to customize their utility vehicle for the challenges they face – whether working, hunting, or just riding for fun,” said Tom Mielke, UV Product Marketing Manager, Cub Cadet. “These new additions continue to raise the bar on standard features, designed around what people want to do with their UV while also improving style, comfort and convenience.” 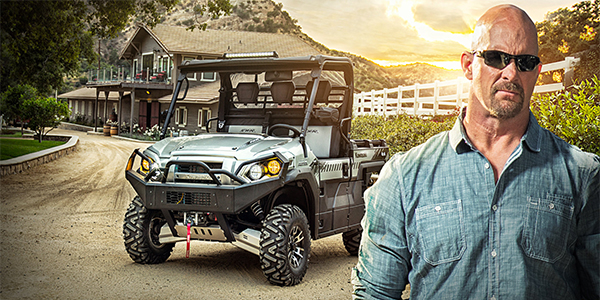 Kawasaki MULE PRO-FXR
As a part of the Kawasaki MULE’s 30th anniversary celebration, consumers will be able to view ads for the 2018 MULE PRO-FXR on a variety of television channels featuring former pro wrestler Steve Austin.

“Steve Austin is a class act; a rugged, self-made man who built his success through hard work, which makes him the perfect ambassador for our Kawasaki STRONG MULE lineup,” said Kawasaki Vice President of Marketing Chris Brull. “He’s an authentic guy and genuinely excited about the MULE PRO-FXR brand. Like Steve, the new MULE PRO-FXR side x side has the strength to work and play hard.”

Designed to appeal to someone who likes to play as a hard as they work, the styling of the MULE PRO-FXR has a tough, truck like appearance with a painted hood, grill, front and rear bumpers. It features premium components such as low-profile LED inner and a seating capacity for three with its contoured two-tone seats. It’s powered by a 812cc three-cylinder fuel injected engine that offers plenty of power. While it has a recreational side, it is still built with a steel cargo bed that has a 1000-pound carrying capacity (600-pound carrying capacity in California) and the ability to tow up to 2,000 pounds. 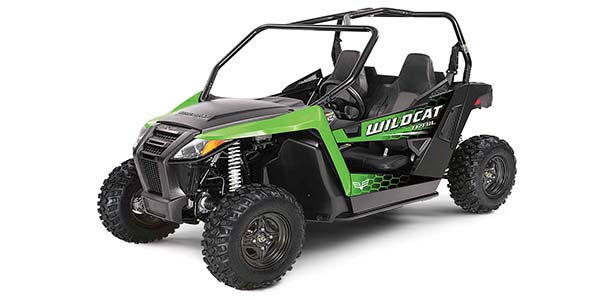 “With Textron Off Road, we are marrying Arctic Cat’s legacy of high performance, reliability and innovation to Textron’s powerful combination of engineering expertise, manufacturing know-how, and Fortune 200 resources,” said Kevin Holleran, president and CEO of Textron Specialized Vehicles Inc. “Together as Textron Off Road, we are creating a new leader in off-road vehicle performance.”

Side-by-side and ATV production will continue in Thief River Falls, Minn., with the manufacture of Stampede models relocating there from Augusta, Ga. Production of the Textron Motors engines that power the Stampede will move from Germany to the company’s St. Cloud, Minn. production facility, which already produces several four-stroke off road engines
for ATVs and side-by-sides, and two-stroke engines for Arctic Cat snowmobiles.

Some Alterra and XC ATVs, and HDX and Prowler side-by-side models, will retain the Arctic Cat brand while inventory lasts. To avoid product overlap, the Textron Off Road Recoil and Ambush side-by-side product lines, as well as the Onslaught ATV, will be discontinued. 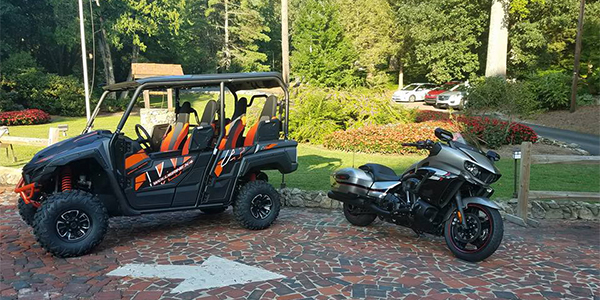 The four seater’s features include On-Command 4WD, Ultramatic continuously variable transmission (CVT) and speed-sensitive EPS. Advanced self-leveling rear shocks provide a plush ride, as well as help maintain optimized ground clearance based on the terrain and cargo. Built for all weather situations, the Wolverine X4 is also the only four-seat SxS to feature a true full hard cab option available direct from the OEM.

In addition to comfortably seating up to four adventure-seeking adults, the Wolverine X4 features an exclusive storage system with folding and sliding rear seats, expanding the versatility of the cargo bed area capable of carrying up to 600 pounds. And it is rated for a full 2,000 pounds of towing via a two-inch receiver hitch. 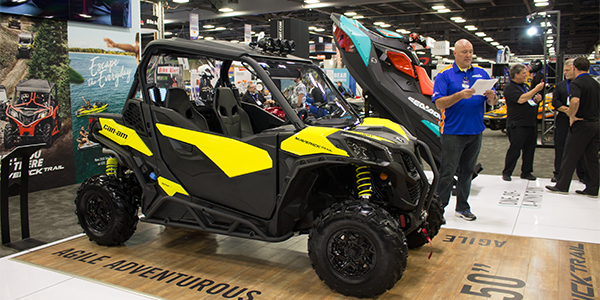