This will be VROOM Network Founder & President Eric Anderson’s eighth term on the MIC board. He actually began his powersports industry experience at the MIC back in the 1980s where he gained an appreciation of regulatory issues as a technical analyst, and later spearheaded a seminar series that exposed Anderson to hundreds of individual powersports retail dealerships annually.

He then joined Intersport Fashions West where he realized his affinity for motorcycle apparel, boots and helmets and gained an appreciation for working directly with motorcycle OEMs, dealers and major distributors. Next, Anderson co-founded Scorpion Sports Inc. and worked as their vice president.

Before creating VROOM Network, Anderson was sales and marketing VP for Motorcycle Aftermarket Group (MAG). When he’s not starting companies and building brands, he’s penning a 22-year-strong monthly column entitled “Confessions of a Customer” for Dealernews and Motorcycle & Powersports News.

Kris Odwarka, vice president of BMW Motorrad USA/Canada, will be returning to the MIC board for his second year, this time as an elected* director. He began his industry experience as a racer, competing in the SRAC and MRA in Colorado from 1974 onward, as well as in MX/offroad and road racing.

Odwarka’s business career began with 18 years at various retail dealerships, starting off working with parts, followed by technician work, then progressing to sales, then business management and finally sales manager. From there, he spent eight years with the BMW Group in various sales and marketing positions, and then another eight years as sales and marketing director with ALPINA.

These positions, as well as his posts as Regional Aftersales Manager for BMW Group Automotive and President of Husqvarna North America, have whisked Kris off to over fifty countries, giving him vast exposure to the best powersports industry practices from an array of cultures far and wide.

Jim Woodruff, COO for National Powersport Auctions, has been with NPA for 15-years. He started VertX Commerce Corporation and served as its CEO for four years. Prior to that, Woodruff spent eight years with Captiva Software Corporation as co-founder, VP of engineering and VP of marketing. He served as engineering consultant of satellite communications for Comstream Corporation.

He was named Industry Leader in 2012 by Powersports Business and is an editorial contributor to PSB and Motorcycle & Powersports News. With the business exposure Woodruff has compiled it’s no wonder he was recently asked to advise the MIC on its successful acquisition of the American International Motorcycle Expo (AIMExpo).

Paul Vitrano, vice president of global government relations for Polaris Industries Inc., will be joining the MIC board as an appointed director. Prior to joining Polaris, Vitrano served as senior vice president of the Recreational Off-highway Vehicle Association (ROHVA) and the ATV Safety Institute (ASI), as well as MIC’s general counsel, where he spearheaded the industry’s successful battle against the unfair and damaging lead ban.

Vitrano will replace Steve Menneto, vice president of motorcycles for Polaris Industries Inc. “We would like to thank Steve for his helpful service on the MIC board,” said MIC Chair Dennis McNeal. “And we know that Paul Vitrano will serve the MIC well.”

“The powersports industry has very demanding expectations for its board,” said McNeal. “They want individuals who not only have a clear understanding of our industry, but have a commitment to bettering the industry and serving our members through bold ideas, dogged research, and resource leveraging,  along with hard work and determination. Our new directors are exactly those kinds of individuals and we welcome them to the MIC.”

2016 MIC Board of Directors

The MIC Board’s structure consists of six appointed directors who represent the six top OEMs by market share, and six elected directors — representing one OEM and five aftermarket companies — who are voted into service by MIC’s membership and serve two-year terms.

For more information, visit the MIC at www.mic.org.

Sharma was most recently the marketing director for Abbott Laboratories’ Pedialyte business. 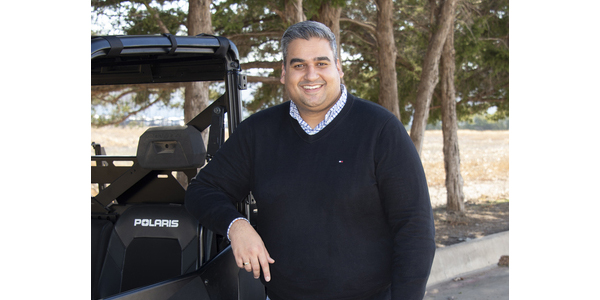 Francis will expand the dealer network in Minnesota, Wisconsin, Iowa, Indiana and Missouri. 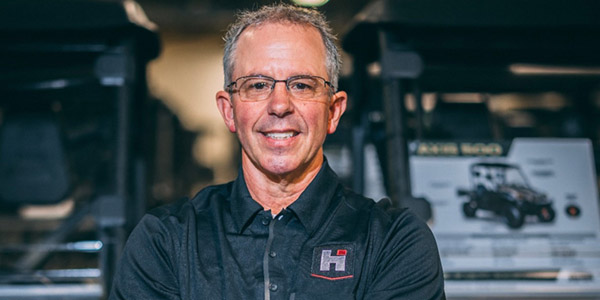